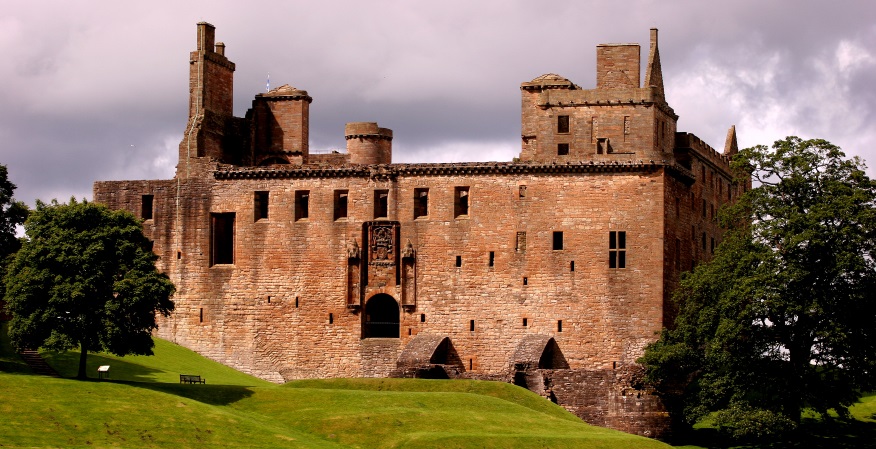 A previous blog post covered factors to consider when renovating a castle, windmill or any building with historical heritage, and another post discussed the art of converting non residential buildings into unique homes. In this post we look at three more examples of unusual renovations, letting you know what was involved and what was learned along the way.

This small, 150m² chapel in the Domesday-listed village of Stokesby was constructed in 1907, when the Methodist society which built it was already in decline. After closing and reopening a number of times over the next century, the chapel closed definitively in 2002 and is now a private house, whose stained glass windows are ironically a modern addition.

A prime consideration in converting the chapel into a domestic dwelling was how to make the most of its somewhat limited space. Another was how to distinguish the property from others (beyond its architectural uniqueness) so as to raise its market value. The choice of heating and hot water system went a way to answering both needs. A compact, renewable-technology heat pump system, combined with underfloor heating, means that less interior space is occupied by units and wall-mounted radiators – and the energy efficiency and environmental friendliness of the property are outstanding. “The installation of … renewable technology provided the property with added marketing value through the positive environmental credentials” says the Cambridge Renewable Energy Centre.

The latest renovation of the grade-II-listed Wray Common Mill in the historic town of Surrey took place in 2004 and wasn’t actually a conversion for residential use, since this had been carried out in the late 1960s. By 2004, however, the early-nineteenth-century windmill had fallen into disrepair and a thoroughgoing restoration was required if it were to be inhabitable once more.

The tar with which the external walls, in common with many windmills, was coated had deteriorated and needed to be removed. The internal walls also needed to be stripped and the whole mill dehumidified. A new coating of tar was then applied to the outside and a layer of waterproofing plaster membrane to the inside – applied diagonally and spiralling up the walls, to allow for the mill’s conical shape and minimise cutting and joining. Consultancy was required throughout the project, both to ensure that modifications were in keeping with the building’s listed status, and to bring the external appearance back in line with how it would have looked originally.

In 2013, the restoration of Astley Castle won the Royal Institute of British Architect’s (RIBA) Stirling Prize – touted on the RIBA’s website as ‘the world’s most prestigious architecture prize’. The so-called castle is actually a manor house dating back to the 12th century, rebuilt in the 16th century – and then burnt down in 1978, after which it remained as a ruin for the next 30 years.

The crumbling ruins are still very much there, but within them now stands a modern two-floored house which functions as a holiday let. One thing that might be learned from Astley Castle’s deft combining of ancient and modern styles is that however sensitively this is done, you can’t please all people all of the time! When it comes to restoration, the heritage lobby is for restoring such buildings very faithfully with reference to a particular moment in time, while others are ready to allow a delicate blend of old and new – Astley Castle has come in for criticism and approval from both sides.